[By Sameera Ehteram] Despite the fact that Atheism is considered equal to terrorism in the Kingdom of Saudi Arabia, the number of such people is blowing up overnight. 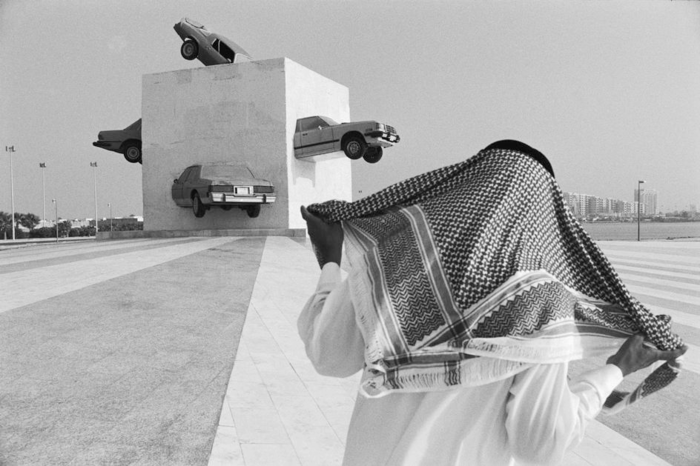 In April this year, Saudi Arabia passed a terrorism law declaring all non believers of Islam to be enemies of the state.

Regardless of the restrictions and strict laws, more and more people are coming out as atheists, perhaps not candidly, but in a country where such a concept was unthinkable till recently, such admissions are surprising:

Fahad Al Fahad, a human right activist, recently claimed, “I know at least six atheists who confirmed that to me.”

“Six or seven years ago, I wouldn’t even have heard one person say that. Not even a best friend would confess that to me,” he added.

According to a 2012 poll, five percent of Saudis described themselves as“convinced atheist.” Although the figure is well below the global average of 13 percent, for a conservative country like Saudi Arabia, where civil liberties are scarce, the number is quite large.

Bassim Alim, a Saudi lawyer, thinks the sudden growth in numbers is “because people are becoming more disillusioned with the government, they started looking at the government and its support groups as being in bed together and conspiring together against the good of the people.”

It may also have something to do with the ironfisted imposition of religious restrictions by the government on its people. Surely, many felt suffocated and it prompted them to retaliate.

In a country where members of the opposite sex cannot interact openly, women are not allowed to drive or even go to libraries, and people are sentenced to jail for voicing their opinions people are bound to feel the need to rebel.

18 thoughts on “Saudi Arabia: Muslims are leaving Islam For Atheism In Alarming Numbers”